Here at JD & Kate Industries, we have a lot of great ideas for how St. Louis could spend $500 million dollars that would really put us on the map. (Specifically, we have 19 ideas.)

Our crack teams of architects, city planners, embezzlers, and engineers stand ready to help St. Louis implement these ideas and dispose of a half billion dollars as quickly and efficiently as possible. If you would like to support our cause, please like us on Facebook and/or follow us on Instagram. 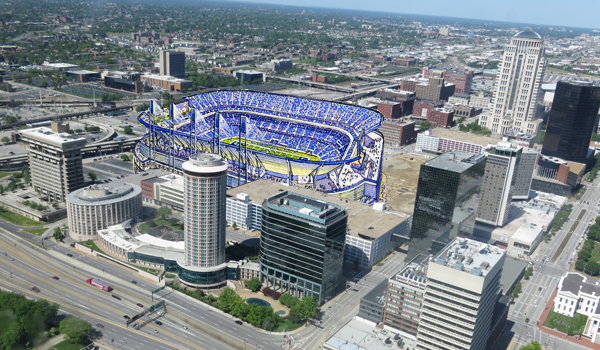 1. Build a new baseball stadium.
Busch Stadium is already almost ten years old—that’s almost 45 years old in stadium-years! Boo! Who wants a middle-aged stadium? Let’s build a new one. We can tear down the old one to expand Ballpark Village, or make a new parking lot. 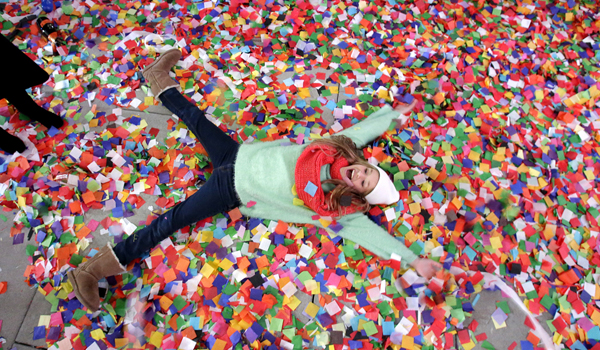 2. Confetti.
Imagine a city where confetti rains down from the sky 24 hours a day, seven days a week, perhaps from an elaborate system of pneumatic tubes. Pretty great, right? Now just think how many days of round-the-clock confetti you could buy with $500 million. I bet it’s a lot. 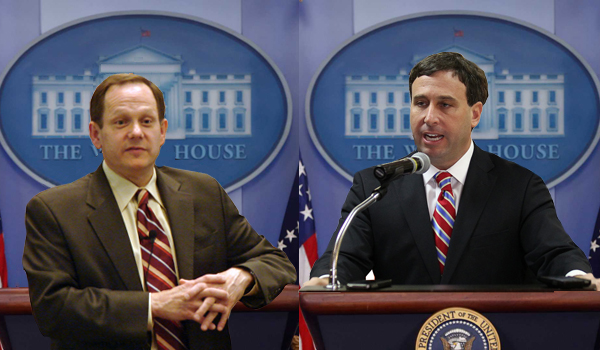 3. Run Mayor Slay and County Executive Stenger for president.
With a quarter-billion dollar warchest each, surely one of them will win. Then, we’ll have someone in the White House whose true, secret job will be to send us federal money for post offices and bridges and army bases and such. 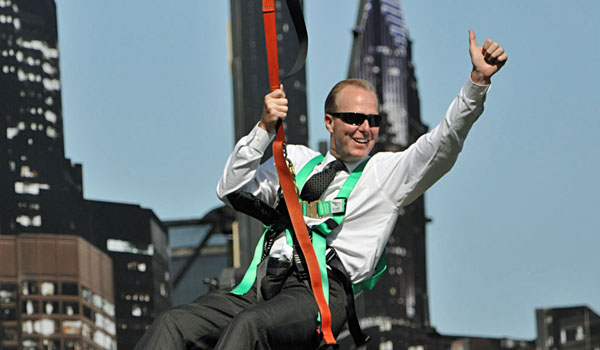 4. Replace public transit system with zip lines.
Do you know what’s more fun than riding a metro bus? That’s right: everything. And that includes zip lining!

Replacing St. Louis’s entire public transit system with a series of zip lines would attract scores of commuters—cutting down on pollution and freeing up valuable real estate downtown. (Just think of all of the parking garages that could be converted into vacant buildings!) And the whole project would only cost a few million dollars, leaving $497 million in reserve to help support the victims of horrible ziplining accidents and their families. 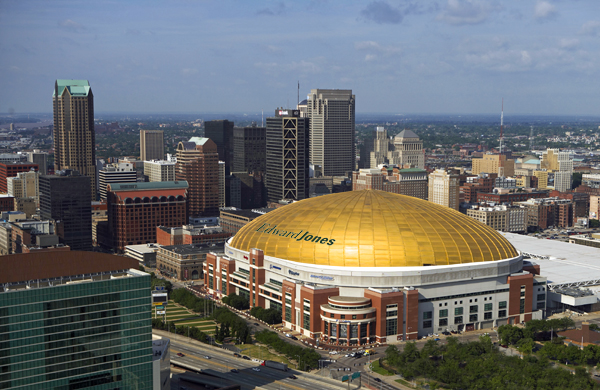 5. Update the Edward Jones Dome...with gold!
Certain team owners have complained that the Dome is no longer in the top tier of NFL stadiums. Well, nothing says “top-tier” like a coating of 24k gold. 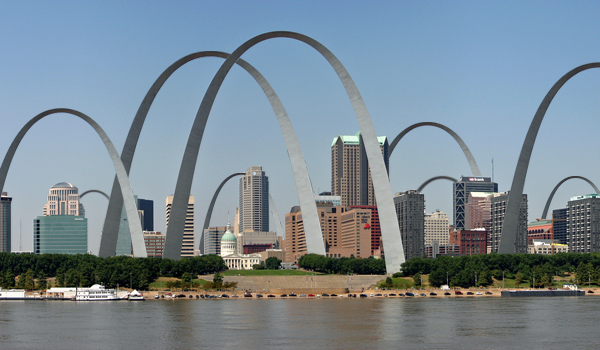 6. Build more arches.
The Gateway Arch is the crown jewel of downtown St. Louis and, some might say, the entire Western hemisphere. So maybe what St. Louis really needs is (stay with me here) more arches.

The original arch was built for $13 million in 1963. Assuming that prices haven’t really changed since then, we could use this $500 million to build 38½ more arches, finally realizing Eero Saarinen’s dream of transforming our beautiful city into a giant croquet court. 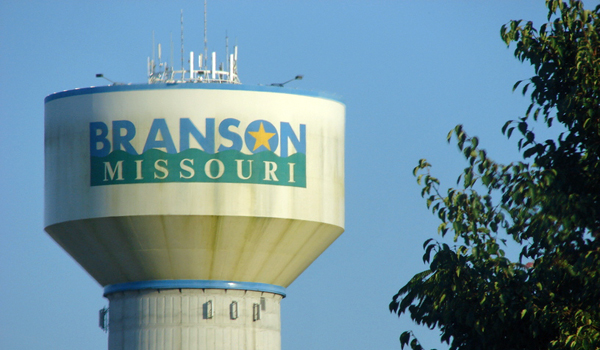 7. Weekend trip to Branson!
Everyone in the metro area could go to Branson for one unforgettable weekend of shows, antiquing, and go-kart racing. We’ll come back with a renewed esprit de corps, and memories to last a lifetime. 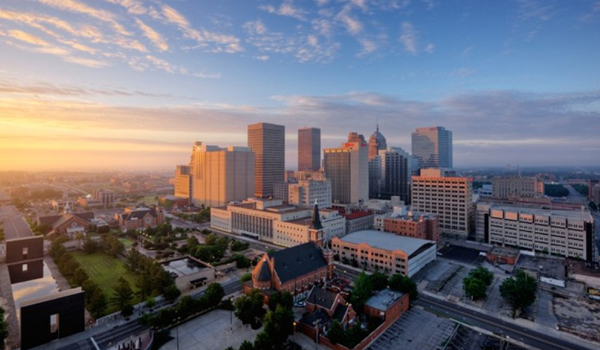 8. Raze St. Louis to the ground.
Every resident will get a severance check to help them start a new life somewhere else. I'm going to Oklahoma City! 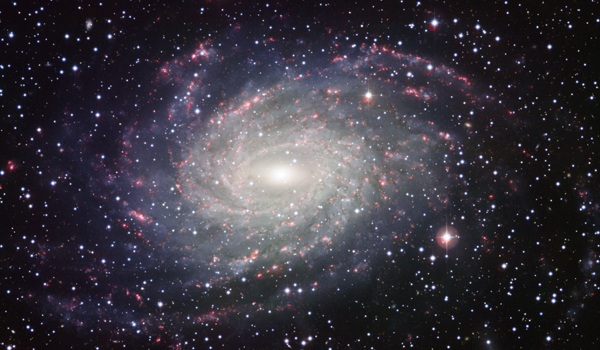 9. Buy a bunch of stars.
It only costs $50 to buy and register a star on the International Star Registry. With half a billion dollars, we can pretty much buy all of them. Then, when humans begin to colonize outer space, we’ll say, “Welcome to space, suckers—St. Louis owns it!” 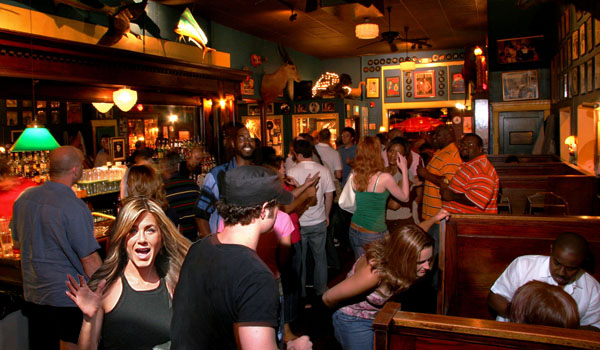 “Look who’s in line in front of us at Ted Drewes—it’s Jennifer Aniston, ordering a Hawaiian Delight!”

This is just a taste of what our lives would be like if we paid Jennifer Aniston half a billion dollars to come live in St. Louis forever. 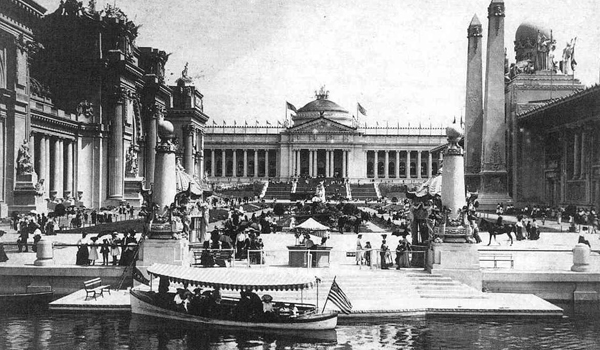 11. Recreate the 1904 World’s Fair.
Sometimes people wonder...does St. Louis even like the 1904 World’s Fair? It’s time to prove that we do, by recreating it in its entirety. Then, we’ll tear it all down again. And repeat this cycle every 100 years or so, like a phoenix rising eternally from its own ashes. 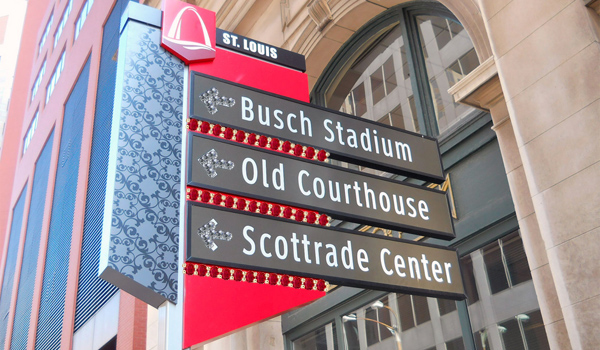 12. Diamond-encrusted street signs.
It’s the little things that make a city look classy. Things that you might not even notice at first glance. Like, say, millions of precious jewels painstakingly chosen for color and clarity, embellishing every street sign in the metro area. 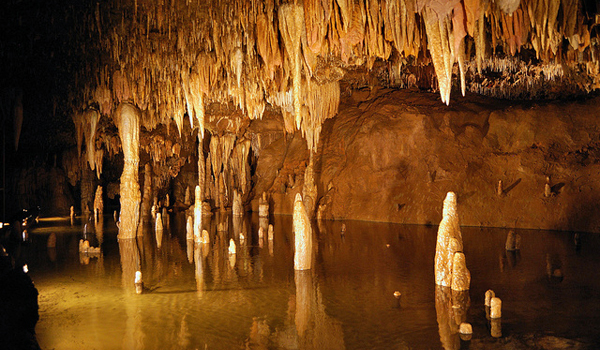 13. Oil!
Oil prices are at an all-time low, probably. We can take advantage of this opportunity by buying 12 or 13 million barrels of oil and storing it in the vast network of caves under the city while we wait for prices to go back up. But no one is allowed to smoke or have open flames until we sell it. Safety first! 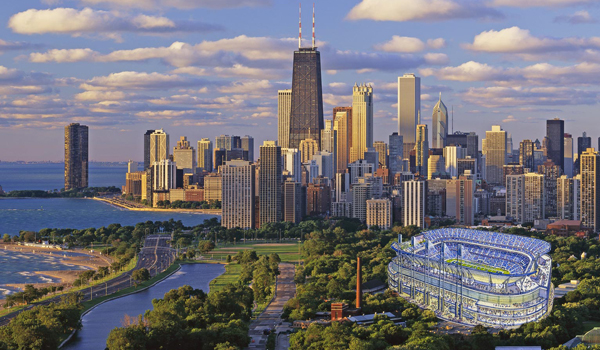 14. Build a football stadium...in Chicago!
A great way to stick it to Chicago would be to build them a brand new football stadium. You see, right now Chicago probably doesn’t think of St. Louis as being its main rival. That’s why we periodically have to remind them, like by building a football stadium there and naming it the “St. Louis is Better Than Chicago Memorial Stadium.” 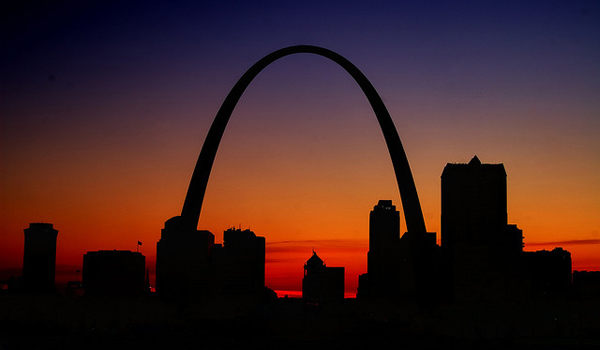 15. Night vision goggles for all.
Buy every resident a set of night vision goggles, destroy all the electric lights, and rename St. Louis “Night City.” This one will probably pay for itself in reduced electric bills, so we’ll have plenty of money left over to buy everybody panic whistles. 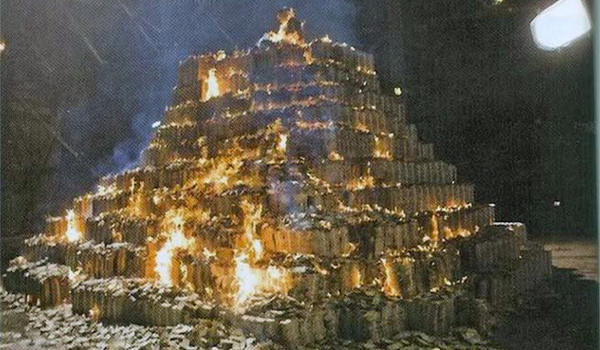 16. Set it ablaze.
It’s sunset in downtown St. Louis, and Kiener Plaza is thronged with thousands of people who have traveled from around the globe to witness this moment. There, in the shadow of the Old Courthouse, stands a pyramid of 500 million one-dollar bills, soaked with kerosene. As the sun dips below the horizon, Mayor Slay throws a single match onto the pyre. WHOOSH! The money is consumed in flames. There are a few cheers from the crowd, but mostly, people are silent. The air is thick with smoke and the smell of burning paper. It’s the most beautiful thing you’ve ever seen. Someday, you will tell your grandchildren about this. 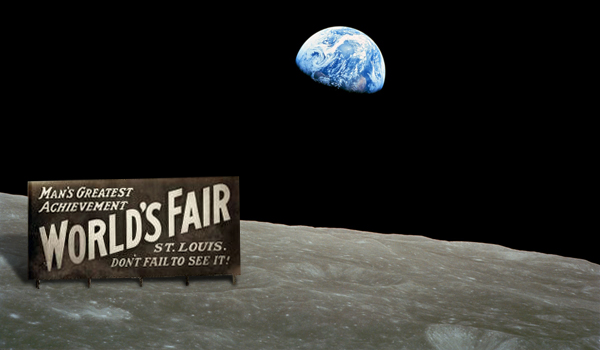 17. St. Louis billboard campaign...on the moon!
What better way to attract high-earning scientists and engineers than by advertising somewhere that no one else goes—the moon! With $500 million, we could build a lunar lander to deposit the billboards, or just shoot billboards at the moon from a giant billboard cannon. 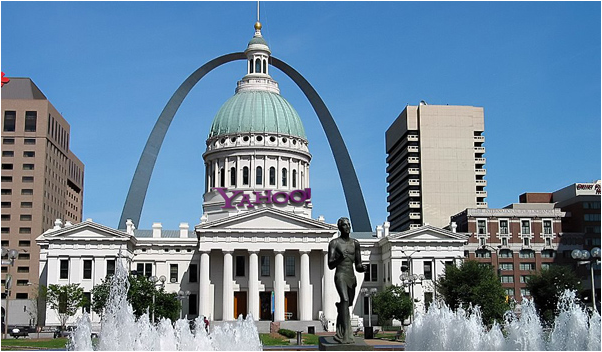 19. Risk it all on one spin of the roulette wheel at Lumiere.
Fortune favors the bold, St. Louis.