10 Reasons Not to Welcome Syrian Refugees to St. Louis 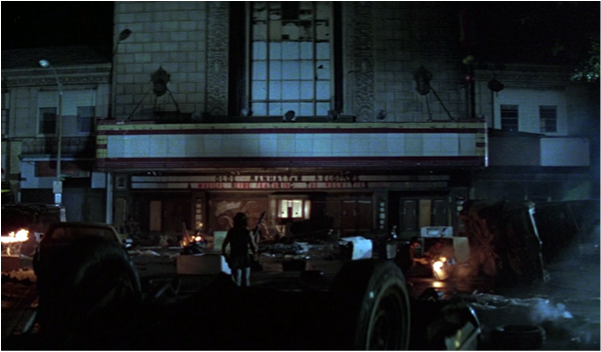 1. Downtown would be overrun.
We are trying really hard to cultivate a cool, Escape From New York vibe in downtown St. Louis by keeping as much commercial real estate vacant as possible. The last thing we need is a bunch of immigrants who might want to open businesses. 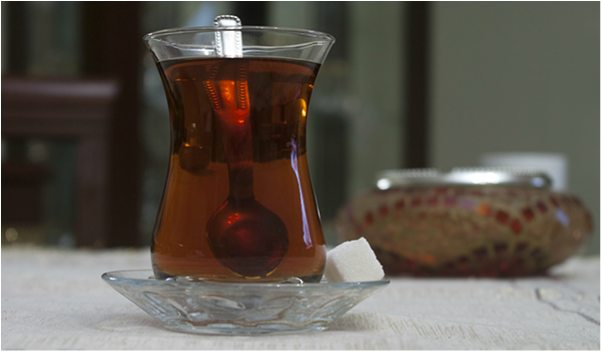 2. Too many invitations to tea.
Syrians, obnoxiously, are constantly inviting you into their home to have tea. Tea should be enjoyed on your own couch, alone, under a pile of cats while binge-watching all twelve seasons of Murder She Wrote on Netflix—not sitting on someone else’s couch while they inquire endlessly about your kids, your parents, etc.

3. Syrian immigration has already proven to be terrible for St. Louis.
If not for immigration from Syria to St. Louis, we wouldn’t have a mayor with the last name "Slay." Having a mayor named Slay is not great for a city with the highest murder rate in the country, folks.

4. Too much traffic at Lambert.
Airports are often so overcrowded that it’s hard to find a seat in the terminal. But not here! At Lambert, you can count on having plenty of space to play a 6-on-6 game of roller hockey while you wait for your flight. Adding a bunch of people to St. Louis, especially people with relatives overseas, would risk adding more flights to Lambert and making it unpleasantly crowded. We’ve had a good thing ever since we finally got rid of TWA—let’s keep it going!​

5. Wear-and-tear on our housing stock.
The city’s population has dropped by more than 300,000 people since 1970. We have tens of thousands of empty homes. And currently they’re being preserved for the ages, spared the kinds of milk spills, finger smudges and muddy footprints that inevitably result when a house is actually occupied. These homes will be an awesome surprise for some future archaeologist researching early 21st century life in St. Louis—it’s going to be like discovering the ruins of Pompeii. Let’s not ruin it for that guy by having a bunch of people move here. 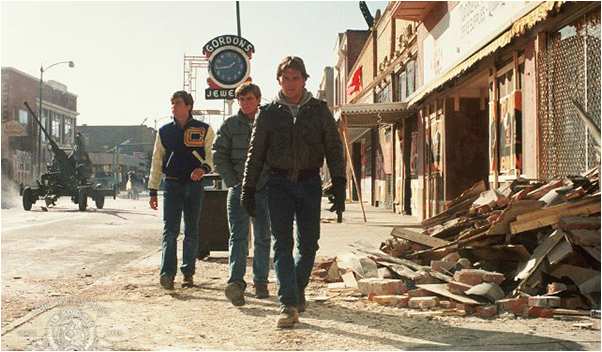 6. Repeat of the Bosnian disaster.
Everyone knows that opening our doors to tens of thousands of people from a predominantly Muslim country torn by ethno-religious violence simply brought that conflict here, resulting in all kinds of mayhem in South City. Why, you can hardly drive down Gravois without some extremist sniper taking a shot at you or setting off an IED. Right? Or is that just me? Speaking of which... 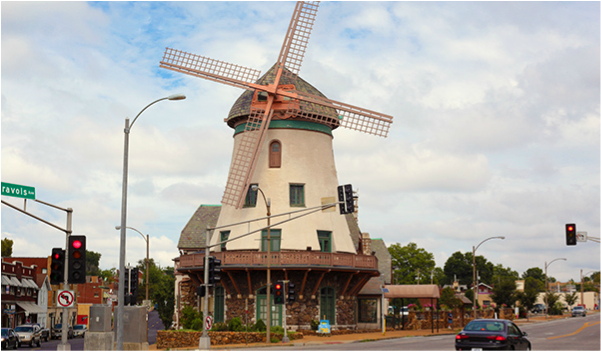 7. Ongoing Bevo Mill catastrophe.
Why haven’t the Bosnians managed to buy Bevo Mill and turn it into a restaurant, rather than an event space? I don’t want to have to have a wedding reception in order to eat inside that awesome giant windmill. I mean, I’ll do it if I have to. But I don’t want to. Come on, people.​ 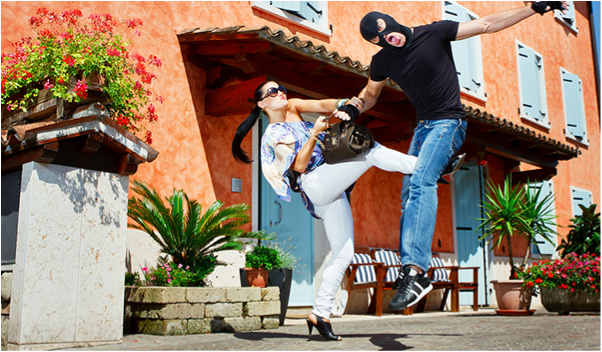 8. VIOLENCE.
It’s perfectly reasonable to worry about violence resulting from an influx of Syrian refugees to St. Louis. But we just need to reassure them that even if St. Louis is technically the murder capital of the U.S., it’s really not as bad as that sounds, and they would probably be safe here. ​

9. Branding issues (St. Louis)
Let’s face it—Ferguson really helped establish a certain brand for St. Louis. Doing anything different than we’re doing now, like inviting a bunch of war refugees to make a new home in our city thus helping keep them and their children safe, might put our current reputation at risk. 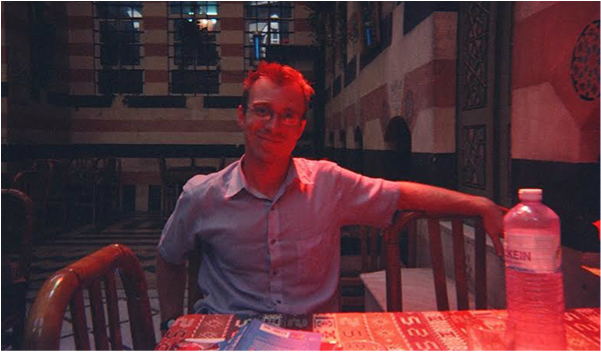 10. Branding issues (JD)
The most interesting thing about JD is that he spent a week traveling around Syria twelve years ago.Typically, he spends the first few minutes after meeting someone new trying to think of a way to work this into the conversation. (See, he even did it in this very thing you’re reading!) If there are suddenly a bunch of Syrians in St. Louis, he is going to have a much harder time making himself seem adventurous.

JD: “You know, speaking of words that start with the letter S, I’ve spent a little time in Syria.” [JD waits for expressions of amazement at his Indiana Jones-like daring.]

Random St. Louisan: “Oh, no kidding! I’m from Syria! Actually, like half the people here tonight are from Syria. Which parts did you visit?”

JD: [Long silence that is uncomfortable for everyone.]